When cars and motorcycles travel along the same road, it is important that both be highly perceptive of their surroundings. However, in many cases that doesn’t happen, which leads to accidents. This blog will go over the top 5 causes for car and motorcycle collisions to then be able to reduce the chances of them occurring.

The most common cause of accidents involving motorcycles is driver negligence. When a vehicle driver fails to exercise caution while driving, they place all of those around them in danger, especially motorcyclists. One of the most dangerous places for a motorcycle rider are intersections. The National Highway Traffic Safety Administration (NHTSA) cites intersections as the most common locations for car and motorcycles accidents. The failure to yield the right of way is the reason why.

Cars turning left at an intersection often fail to yield the right-of-way simply because they don’t notice the motorcycle. Research has shown that this is a cognitive issue. Vehicle drivers simply don’t think about or expect a motorcycle to cross their path. Because motorcycles are not on the top of the mind of other drivers, they are often not noticed, thus causing a collision when both meet in the intersection. That is why it is important that motorcyclists try to make sure that they are noticed before proceeding through the intersection.

Side and rearview mirrors don’t give you a 360-degree view of your surroundings. The car is surrounded by many blind spots all over. In fact, around 40% of the perimeter of the car involves blind spots. Drivers who make sudden lane changes without signaling leave motorcyclists little time to react. Things vehicle drivers could do to avoid blind spots includes: 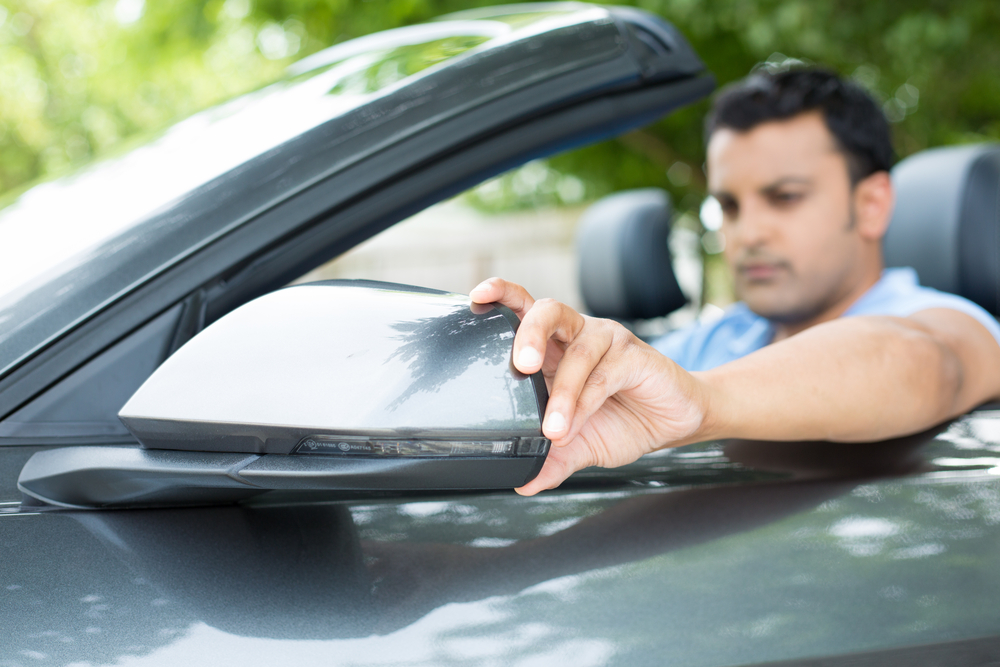 Another cause for car and motorcycle collisions includes drivers failing to properly judge the distance of an approaching motorcycle. Drivers often pull out in front of a rider while not understanding the speed at which the motorcyclist is driving. That is why it is recommended that vehicle drivers wait for motorcycles to pass before entering any roadway or city street. Failure to wait before pulling into an intersection places the rider at risk since this will require them to engage in emergency braking, which can throw the rider over the handlebars. The rider can also lose control and slide under. In either case, the rider is likely to strike the vehicle or road surface, causing catastrophic injuries or death. 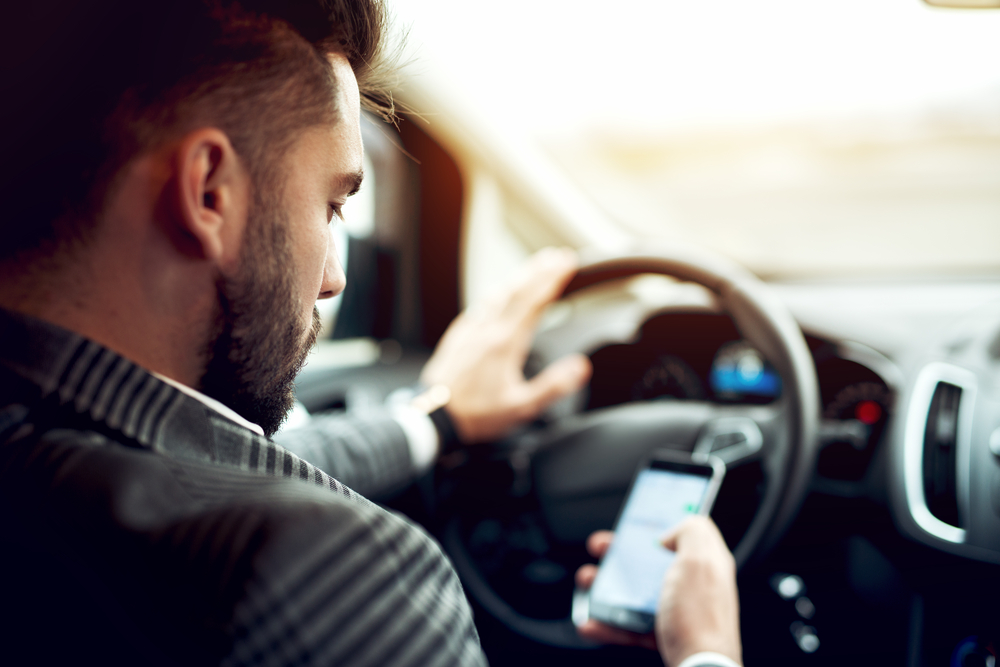 5. Driving Under the Influence

Despite the numerous public safety campaigns, people still continue to drink and drive. Driving under the influence of alcohol affects the person’s ability to drive in the following ways:

When drivers drive under the influence of drugs and alcohol, the risk of harm to a motorcyclist and other vehicle drivers on the road only increases.

Having an understanding of the top 5 causes for car and motorcycle collisions will help riders know what to look out for, and drivers what to avoid doing. If you’ve become a victim of a personal injury, then get into contact with Bonnici Law Firm. Don’t waste time going in circles with the insurance company. Focus on recovering and taking care of your family, while we make sure your claim is handled professionally and efficiently. For a free consultation, click here or call us at 858-261-5454. 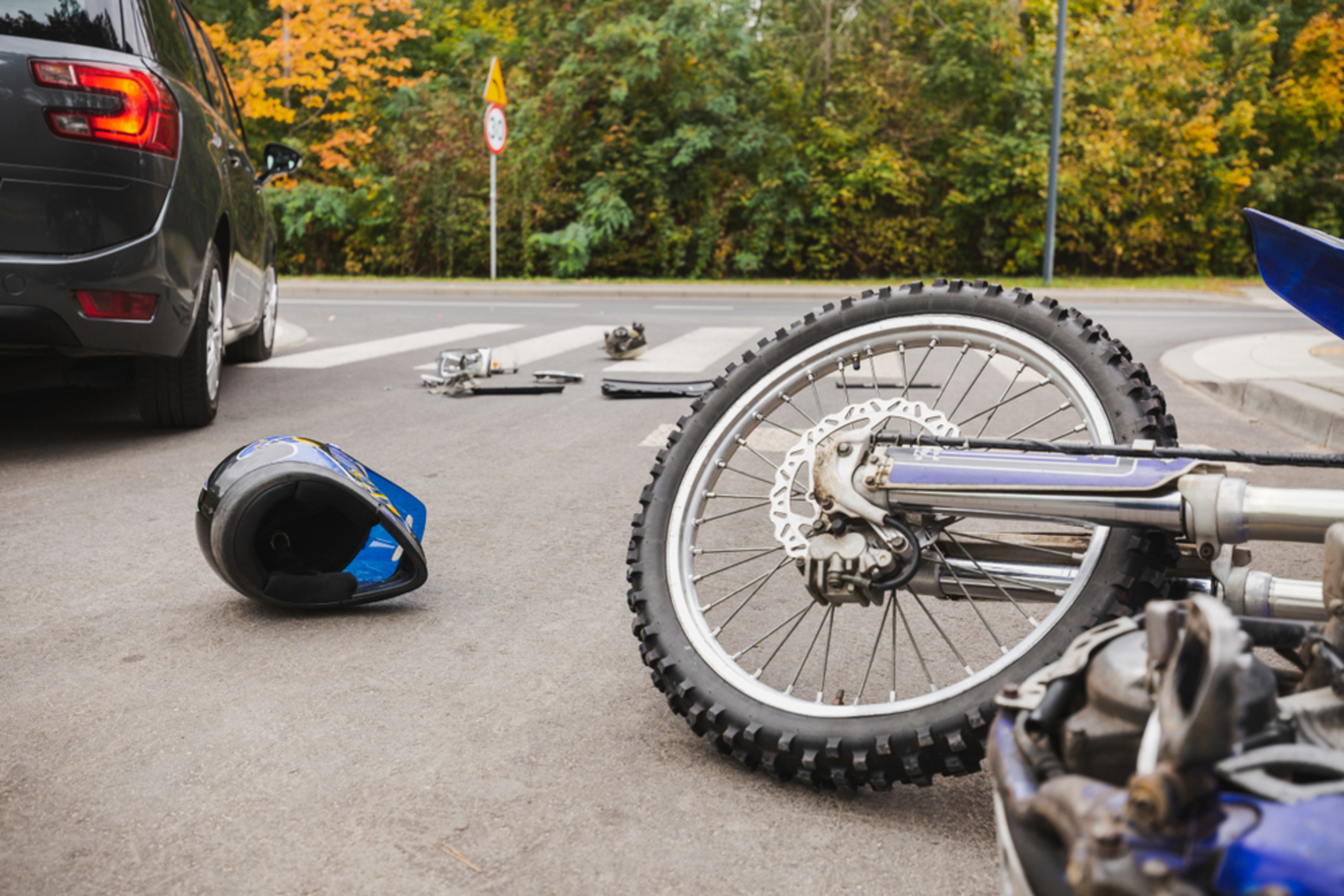 Can You Put Security Cameras on Your Car in California?

Can you put security cameras in your car in California? The answer is yes. Dash cams have proved very useful in providing critical evidence of what occurs during an accident or break-in.

Do Pedestrians Always Have the Right-of-Way in the State of California?

The pedestrian laws you must follow in California are the rules that govern when and where people are allowed to walk in public legally. It’s important to know: do pedestrians always have the right-of-way in the state of California?