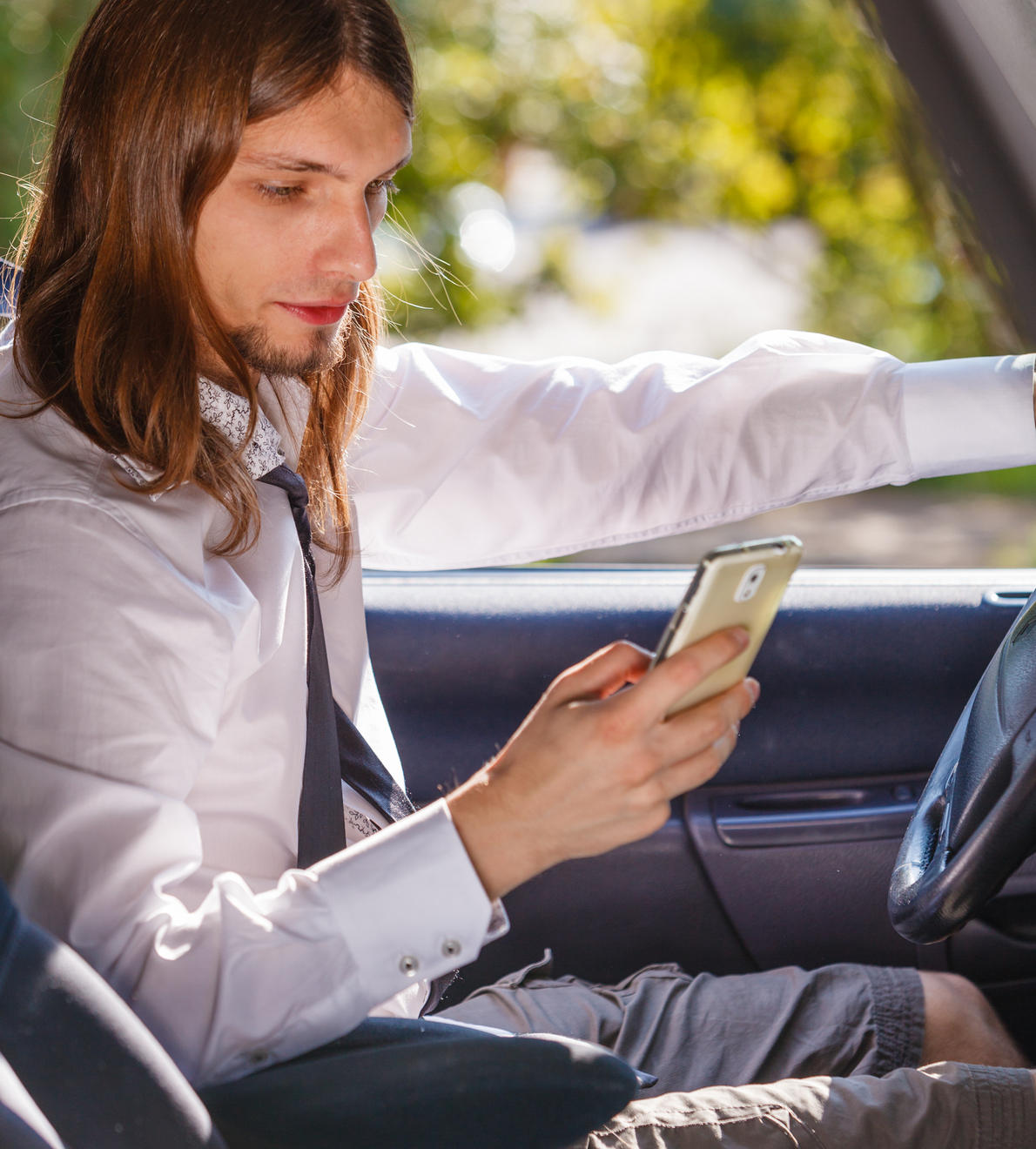 Does Insurance Follow the Car or the Driver in California?

When it comes to car insurance, figuring out when you are and aren’t covered by your auto insurance can be confusing. One of the biggest questions Californians have about auto insurance is whether the insurance covers the person driving the vehicle or whether it sticks with the car(s) listed on the policy. As with most car insurance-related questions, the answer can be complicated. This blog will go over whether insurance follows the car or the driver in California.

The start of a new year is here, along with the rainy season. These rainy months are the time of the year where most car accidents take place. Many different factors add to the causes of these accidents. This blog will go over how to prepare your car for the rainy season to prevent car accidents during this wet season.

Every driver knows that using your cellphone while driving is a big no-no in California, unless you are utilizing a hands-free device. But what exactly does the term “using” mean? It’s obvious that talking and texting is prohibited while driving, but what about using your cell-phone GPS or playing music from your phone? The term may encompass more activity than you think and one California resident put the term to the test.

Steven Spriggs, the defendant in a recent Fresno California Court of Appeals case, was pulled over and cited for using his phone while operating a vehicle, in violation of Vehicle Code Section 23123. The basis of Spriggs’ argument is that he was not in violation of the code because he was not technically using his phone to make a phone call or write a text; he was using the map function. The Appellate Court did not find his argument persuasive. The Court ruled that the no cell-phone while driving ban applies to ALL activity that requires a driver to use their hands to operate their phone. The court reasoned that the purpose of the vehicle code was to prevent “the distraction a driver faces when using his or her hands to operate the phone.” This distraction would occur regardless of if the purpose of using the phone were to make a phone call, text, or use the map.

But what about using an old fashioned paper map while driving, a TomTom navigation system, or playing music from an ordinary mp3 player in your car? These activities are not a violation of the vehicle code because the code specifically prohibits the use of a “wireless telephone,” however; they may be just as distracting if not more distracting than using a cell-phone’s GPS or music capability. The Appellate Court in Spriggs, recognized the irony of prohibiting the use of a cell-phone while driving when there are numerous devices and items that are equally as distracting to drivers that are not prohibited. However, as the Court stated, the regulation of these other distracting devices will have to be left to the legislature.

Prohibiting all activity on a cellphone while driving is a good way to keep distracted drivers off the road but it is definitely not a final solution to the problem. There will always be distractions so long as there is driving. So, do what you can to prevent the problem even if the law does not prohibit it, it could save your life!